This video will show you how RTK technology works. 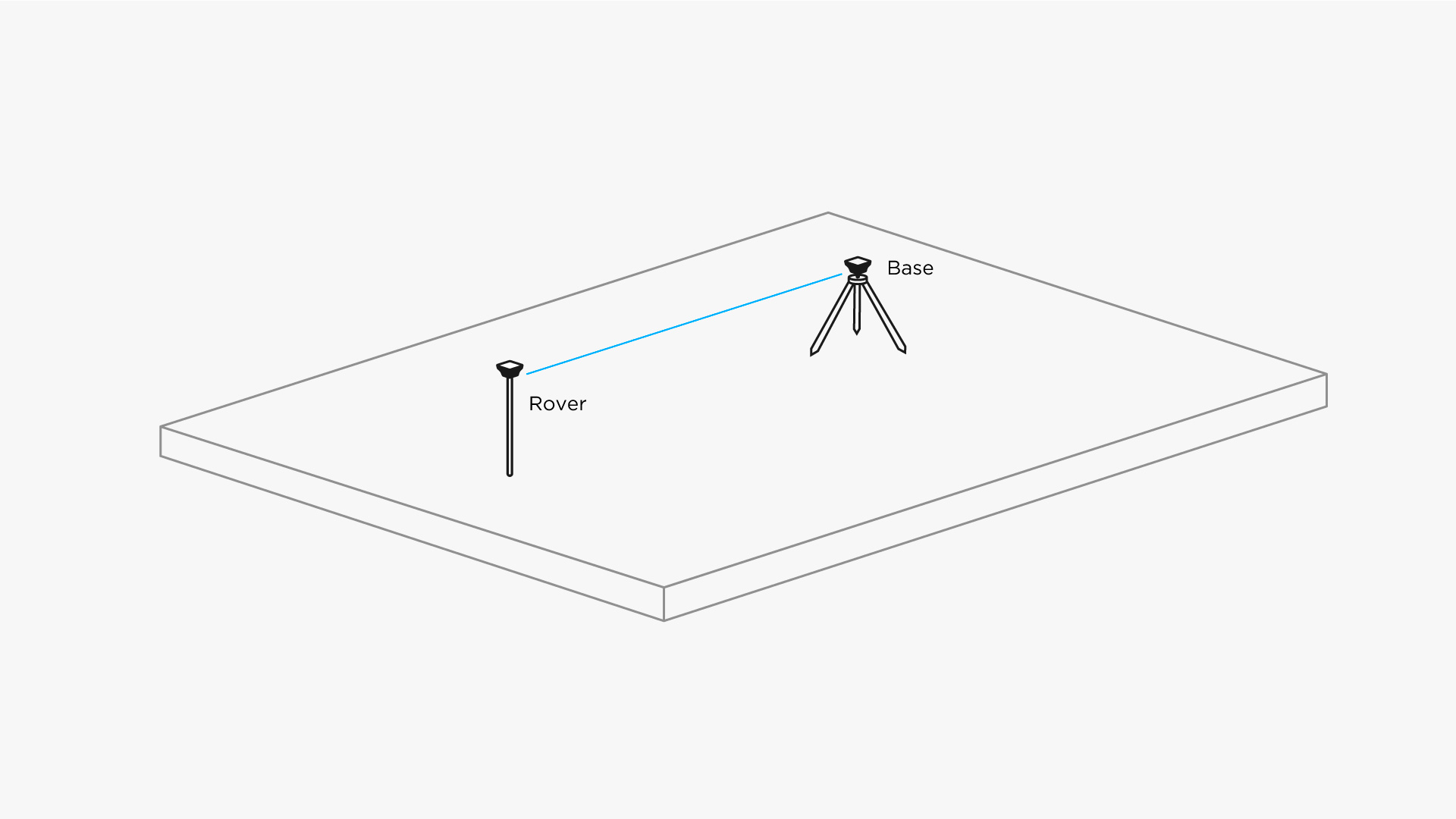 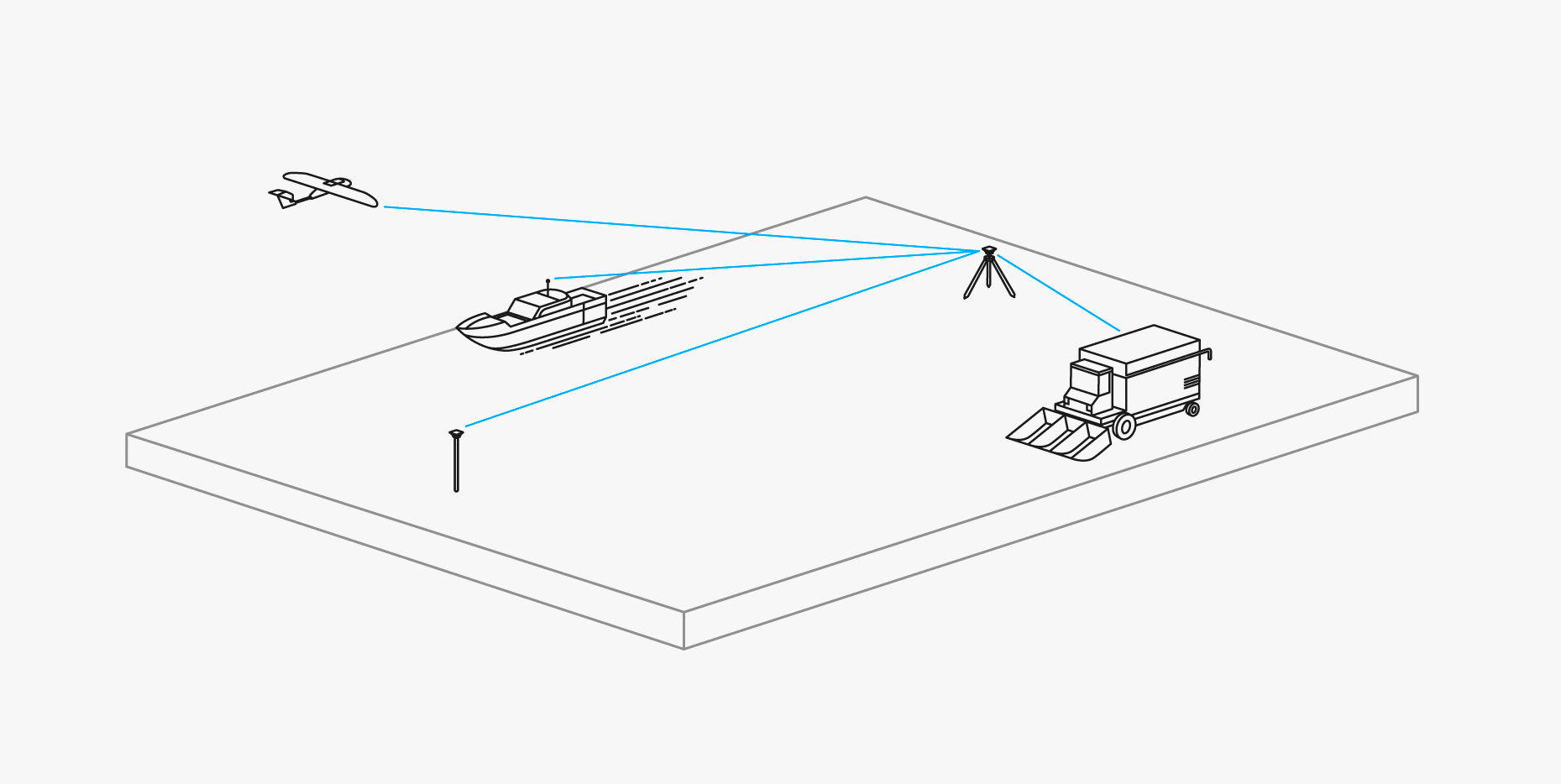 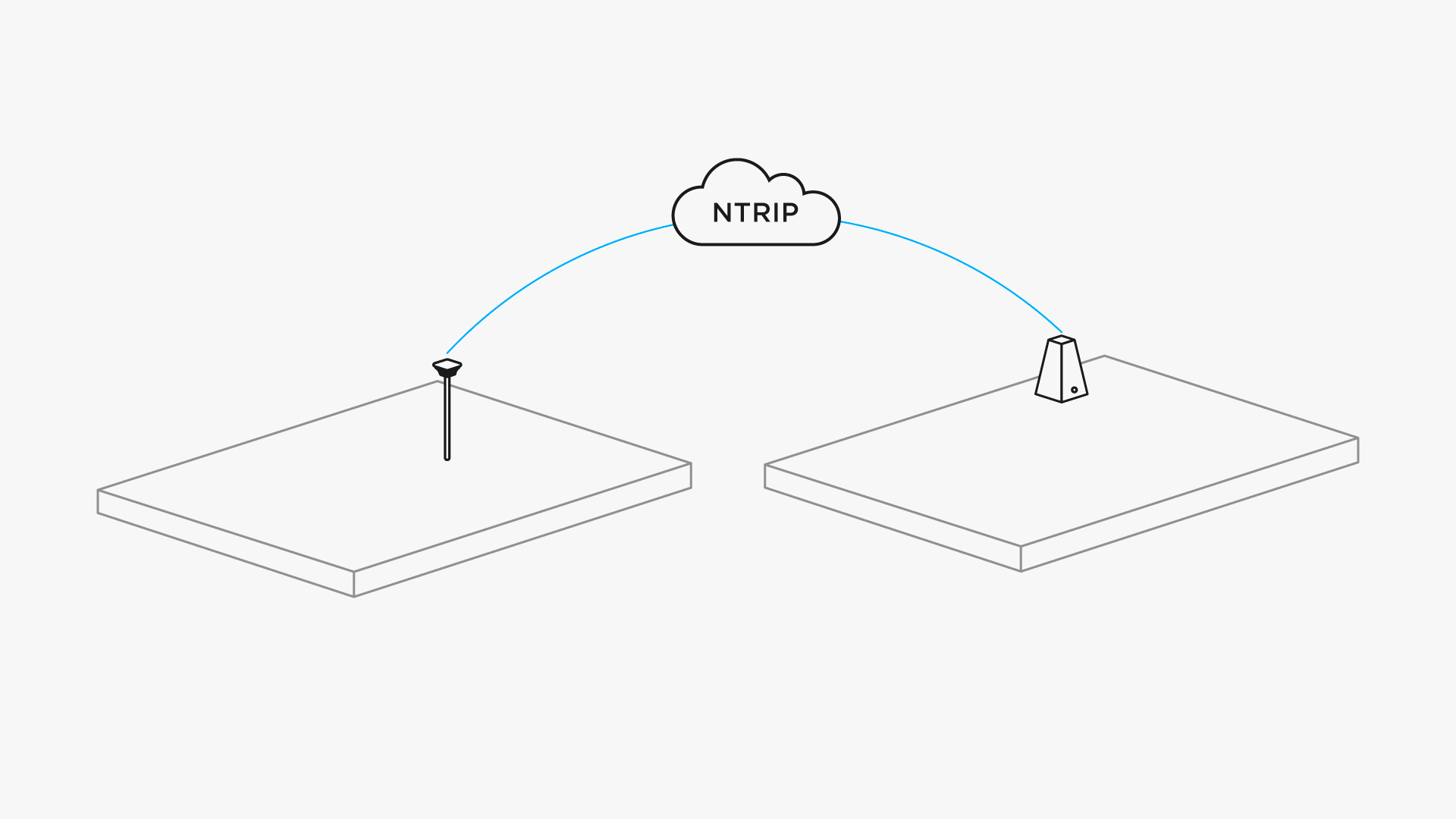